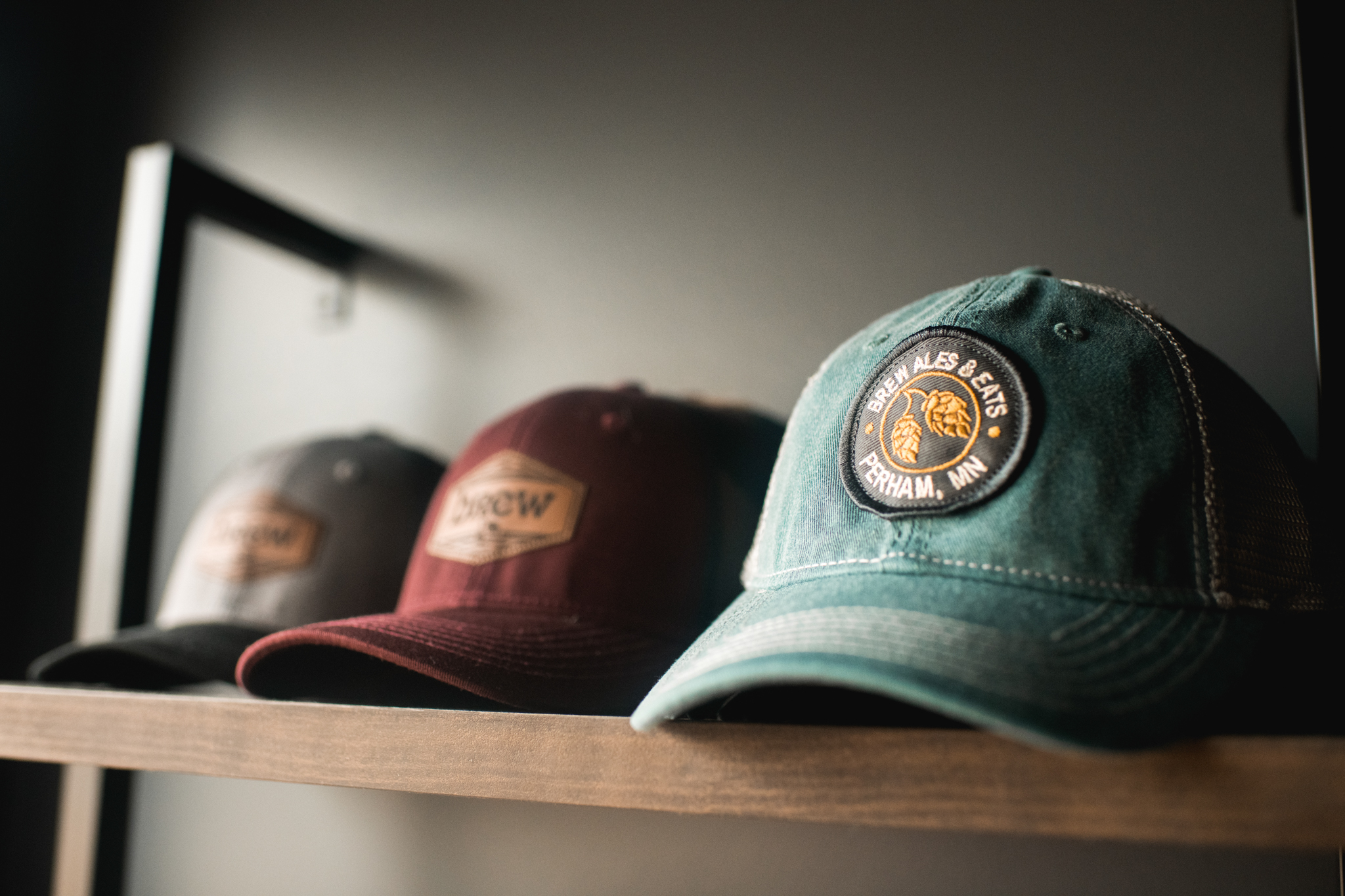 brew
/bro͞o/noun
A mixture of events, people or things that interact to form a more potent whole.

This love (and business story) began like many great ideas. . . at a bar.  Alex and Britt both worked at Labby’s Bar and Grill in Fargo, ND during college. Britt served and bartender and Alex cooked and bartender. The restaurant crew worked together and partied together creating lifelong friendships.

After finishing college, they moved to St. Paul where Alex attended culinary arts school at Le Cordon Bleu. Britt had the opportunity to work at some great restaurants including Sweeny’s and The Happy Gnome. They dreamed of creating a family friendly, funky restaurant with amazing food and drinks.  The couple quickly realized that the expensive living of the cities and unemployment rate still taking a toll (Alex could only find a pizza delivery driving job) was getting increasingly difficult for their pocket book. That Easter, Alex was discussing with his mom the difficulties in Minneapolis. He remarked, “maybe I should go back to school for hotel and restaurant management?” Alex’s mom quickly said, “Absolutely not! You just need to get started. I found a listing in the Perham area for a bar to lease. You’d be much better off trying it and seeing if you like it before wasting your money on more school.” Two weeks later, Britt and Alex were headed to Perham.

That summer (May of 2011) Brew Pub and Wine Bar was born as a tiny bar in the back addition of the Station House (now operating as the gorgeous Refreshing Designs) serving craft cocktail and beer. After a year, they knew they desperately wanted to be able to serve their own food. They closed shop, bought a location across the street and rebuilt what is now Brew Ales & Eats.  In 2013, this location opened and Alex and Britt’s dream to serve fresh, made from scratch food, unique handcrafted cocktails, and the best brews around, all while providing the best customer service possible became a reality. They have a stellar team that has embraced this culture and continue to grow in the Perham market. The leadership and loyalty of the staff, allowed for the opportunity to expand to other locations.